I grew up in southern New Hampshire, which is an amazing mix of idyllic small towns, strip malls, and beautiful pine forests infiltrated by power lines and dirt bike trails.  I have to stop writing about New Hampshire or I’ll never get to anything else.

After high school I moved a couple of hours west and attended Marlboro College in Vermont, which is a tiny school (250 students) on a hill, basically in the middle of the woods.  I graduated from there with a BA in Sculpture.  The bulk of that work was in clay, which I loved at the time for its immediacy.  By this I mean you start with something that is almost formless, or I guess just very malleable, you learn about its material qualities and from there can push it in so many directions with almost nothing beyond your hands.  In hindsight, the work I made looked very old fashioned.  At the time I loved looking at people like Noguchi or Barbara Hepworth.

After finishing that degree I stuck around Marlboro for a few years working for various local potters and doing some carpentry.  During that time I lived in a cabin in the woods, which was incredible.  You had such a direct experience with everything, and it was always changing how you did things based on the specific time of year.  That cabin was also my first remodeling project, which has become pretty central to my life and art since.

I rented space in an unused dairy barn for $15 a month and built a tiny studio out of metal roofing I had found at the dump.  My friends called it a “meat locker” because it was a freezing cold, tiny galvanized enclosure that I’d work in through the winter, usually at night.  We didn’t have a metal shop at Marlboro and this was something that I had always been interested in, so that’s what this space was dedicated to.  I had a small welder and a few basic tools and made a bunch of work that again looked antiquated. By this time I had moved up a decade or two and was looking a lot at Chillida, who often used steel like clay in some really beautiful ways, as well as looking at Anthony Caro.

I used these pieces to apply to graduate school.  Looking back, I’m pretty sure I didn’t get in based on the work I submitted (although I probably would have if it had been the 1960’s because I had a good design sense, crafted things well, and was pretty inventive), but probably based on the few photos of the “meat locker” I’d left the chair of the Sculpture department (Ed Mayer) at SUNY Albany.  My guess is that he saw those and thought “this guy seems really determined and he’ll probably do something good here if we can get him to not be so stubborn.”

I spent three years at SUNY Albany in the MFA program, which was amazing.  Now I was looking at was from the 60s and 70’s (of course!).  Michael Heizer drawing in the desert with his dirt bike, Smithson and all of this entropic Earth Art, and also got really into Gordon Matta-Clark and how he would use houses as a material.

While I was in Albany my thinking about art began to shift from it being something fairly separate from “regular life” to being just another part of it.  As this pertained to sculpture this meant a shift from making autonomous objects to things that directly interacted with the world.  Of course, artists had been doing this for sixty or eighty years, but I really had to work through some pretty strict formalism and still think that it’s so important.

I began working with things that were right around me that I had always been interested in but hadn’t used as art material before.  I made this very small building that filled itself with water when it rained because of the shape of its roof.  It’s size was similar to a springhouse I had collected water from daily when I’d lived in that cabin in Vermont, but its function was purely to create a space for aesthetic experience: it had a hole that you could stick your head in and another that you could stick your hand in to touch the water.

Another was this funny red and white viewing apparatus on skis that you could drag around to isolate parts of the ground and look at.  It looked like a Radio Flyer straight from the 1950’s, and was meant to be used by some family interested in aesthetic experience, but saying that this experience is no different than some other activity like sledding or riding around in a wagon.

Nine years ago I moved to Ithaca where I’ve worked as a carpenter off and on, but primarily help run a large wood/metal/digital shop here at Cornell where art and architecture students build just about anything you could possibly think of, and many things you or I would never think of based on the sheer quantity of incredibly creative people that come through the program.  During this time I have adopted “the digital” in the form of 3-d modeling in the computer, 3-d printing, CNC milling and laser cutting.  Sometimes I use this technology for purely practical purposes. This summer I’ll be milling foam molds for a series of large model swimming pools that I’ll be making with fiberglass and also plaster molds for a 48 pack of full-scale elongated ashtrays that I’ll be slip casting in ceramic.

Other times this technology is conceptually part of the piece.  Last year I printed a stack of picnic tables as the state parks stack them for winter.  I loved the idea of taking this most basic American form, the picnic table, and putting it through this cutting edge process. 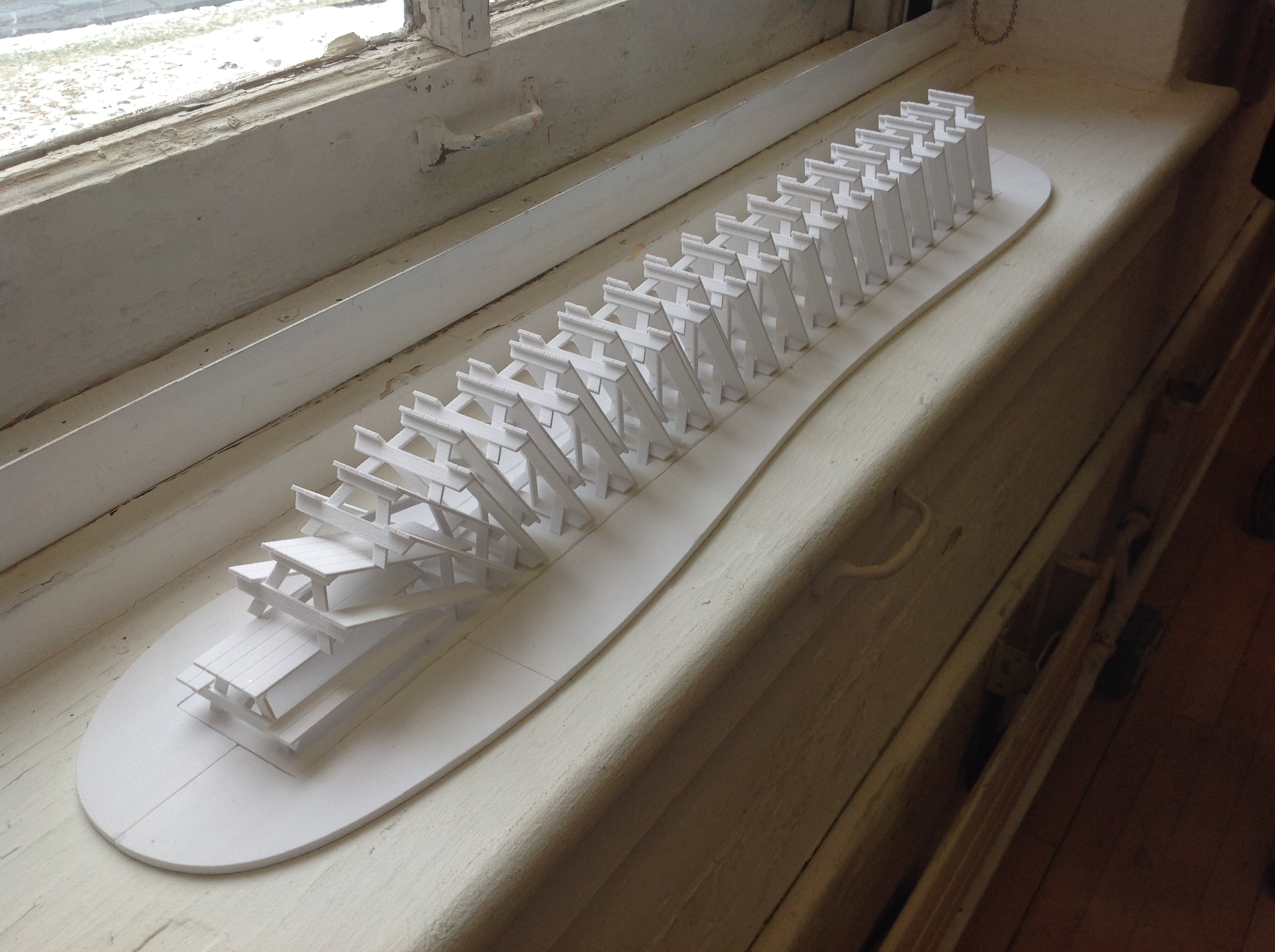 Double Beaumont (the piece in Structurally Speaking at Main Street Arts) was conceived in this fashion. I found the first ranch floor plan that came up in a Google search, used this to generate a Rhino model (3-d digital drawing) and starting messing with it in the computer.  I then used this drawing to go full circle and build the piece with pine and nails.

You can stop by the gallery to see Chris Oliver’s sculpture, “Double Beaumont” in our current exhibition Structurally Speaking. Chris’ piece won Best in Show! 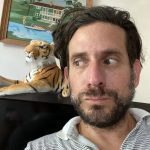 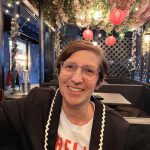 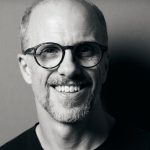 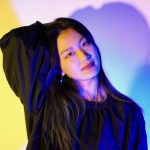 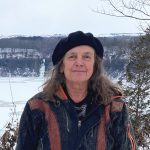