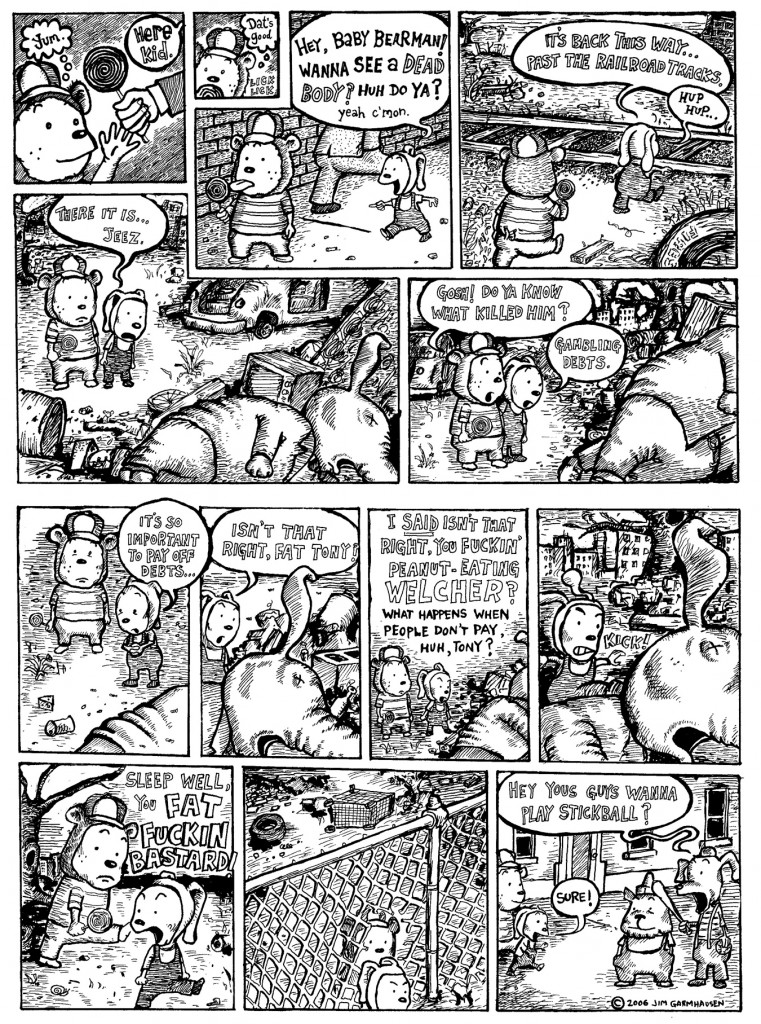 A few years ago I made a rather large shift in my artmaking process. I’ve been a working artist for the last 20 years, starting with cartooning, for weekly papers; then painting and drawing, on flat surfaces like canvas, wood, metal, and glass. Ultimately I’d work on walls, in the form of murals. As I […] 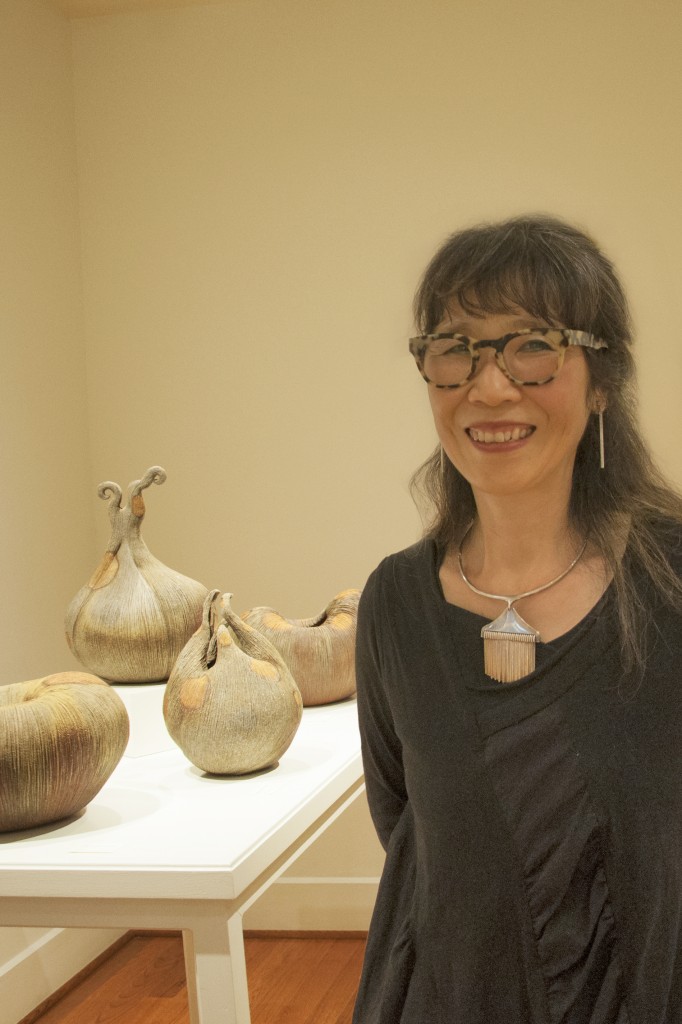 The real heart of ceramics for me is simply the effect of fire on clay. The technique I use to form my ceramic sculpture is called coil building. Slender ropes of clay called coils are wound in a spiral, and pinched one upon another, to build the desired shape. Then the work is fired in […] 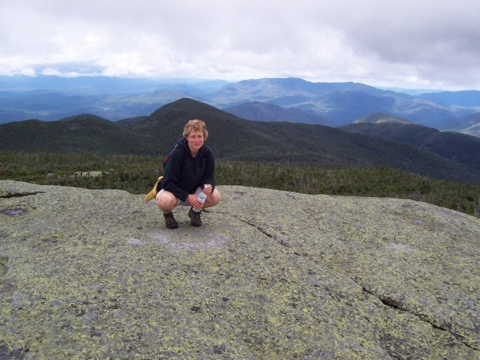 Most of my work begins with the natural world, often in a particular landscape. Sometimes a place finds me and sometimes I look for a location that illustrates the idea I am working on. I spend many hours exploring and researching the history and geology that formed the place I have chosen. I find myself […] 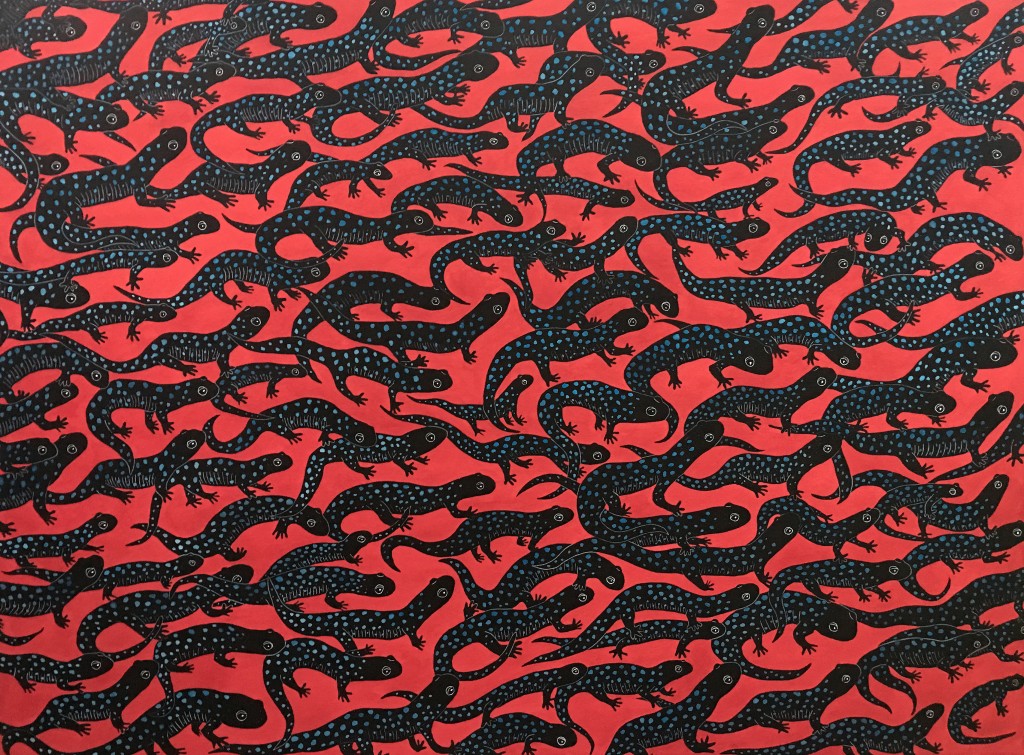 Every spring the spotted salamanders migrate from the woods behind my home in Ithaca, New York.  We watch for them on rainy nights. With a flashlight you can see their little dinosaur bodies moving forward into the night.  My print called The Quickening,  was inspired by the salamander migration. Most of my work is created […] 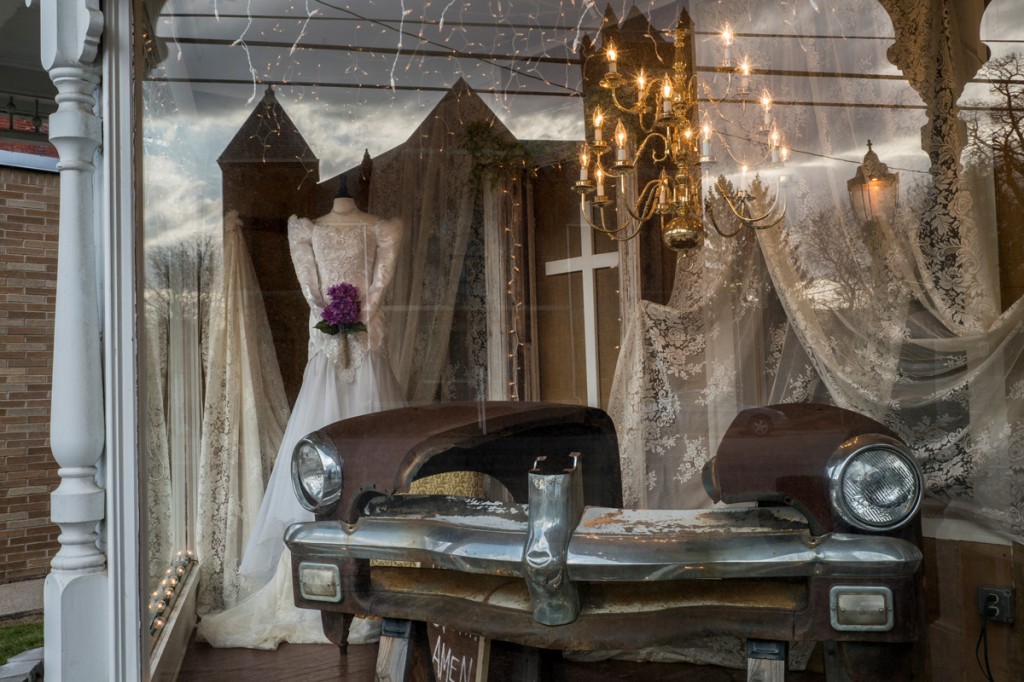 I live in Ithaca, NY, where I’m a teacher (Tompkins Cortland Community College) and fine art photographer. I think of my studio broadly as the upstate New York region. A sense of place is important in my work. In 2016 I began a collaborative project with friend and writer Ron Ostman to explore the upstate cultural […] 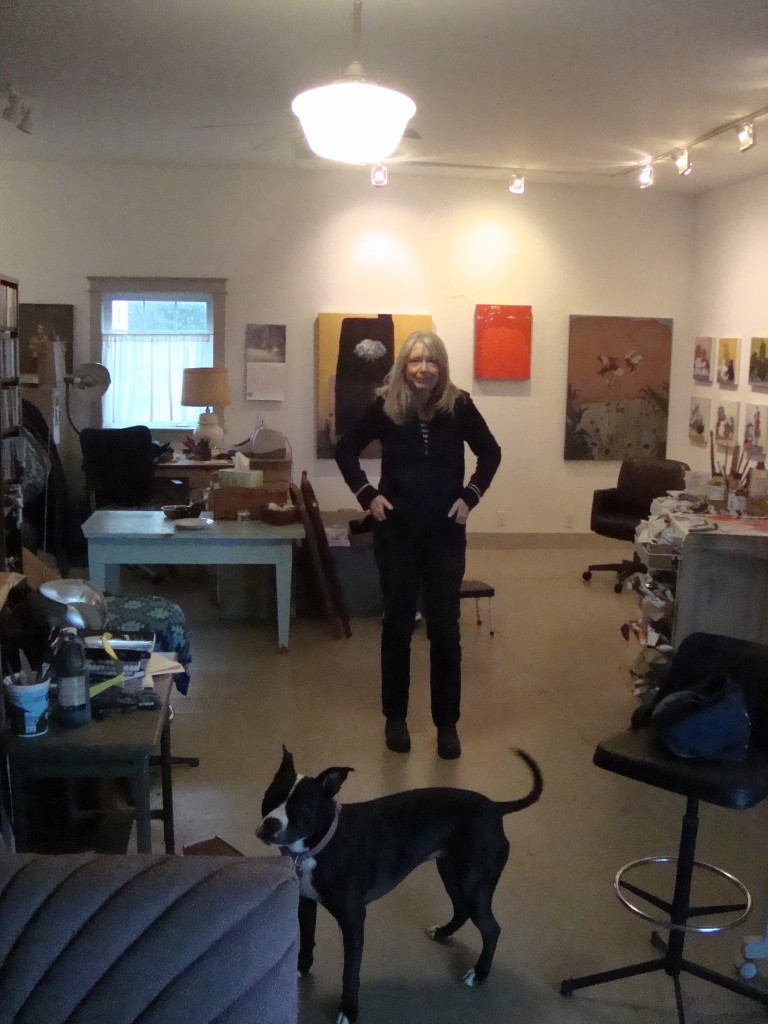 Originally I am from Ann Arbor Michigan, but have spent most of my adult life in New York State, near Ithaca. I had an unconventional and circuitous path toward the arts. After the birth of my second child I decided to return to college and became completely smitten with painting, earning a BFA from Ithaca […] 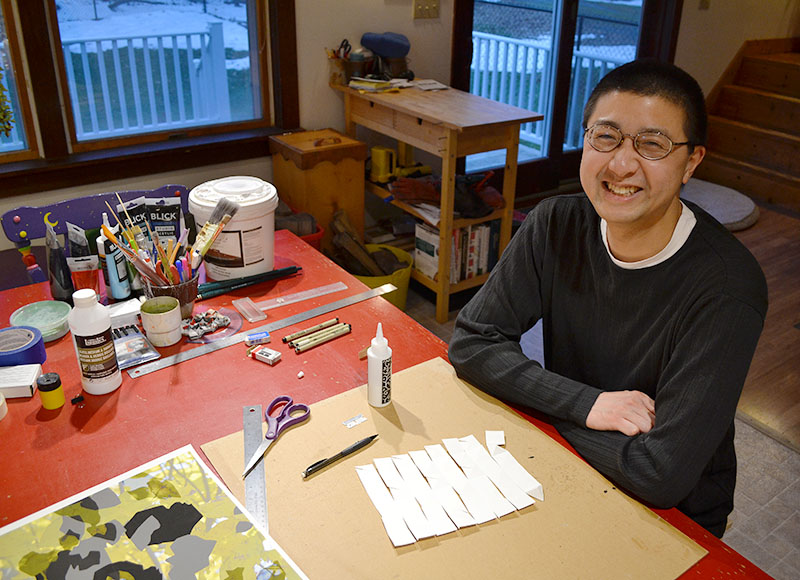 Werner’s artwork is on view in our juried exhibition “Small Works 2016”.  I am an abstract artist from Ithaca, NY and I work with digital prints, drawings, and other paper materials that I cut and fold into three-dimensional patterns. I started making these paper sculptures about five years ago. At the time I was experimenting with digital […]

Gregory Page: Motifs From My Back Yard 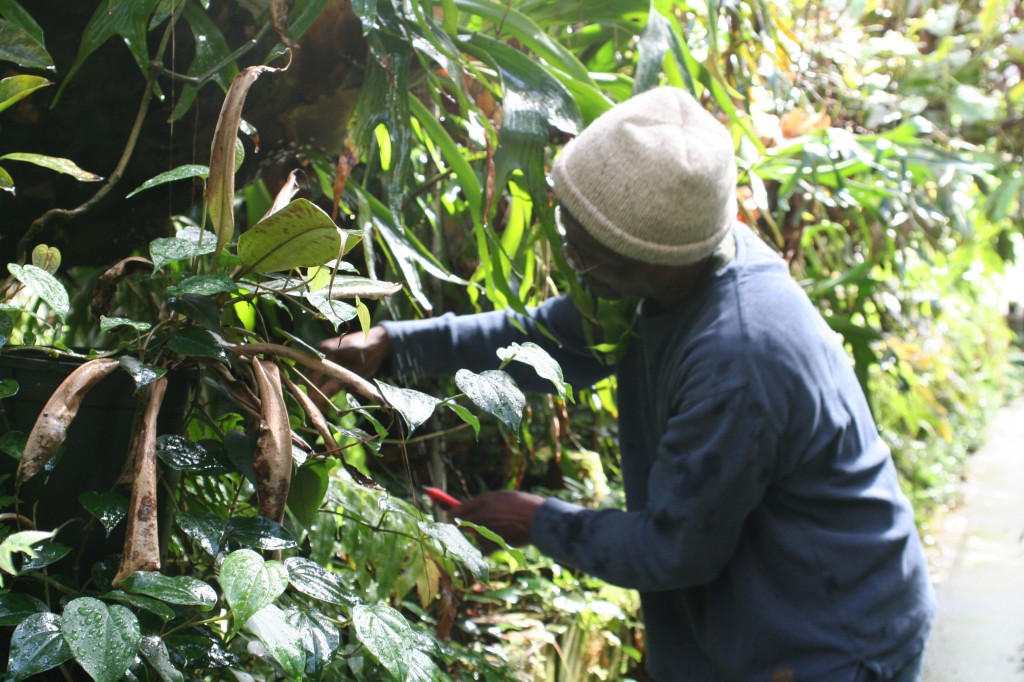 The following images show my printmaking process.  The photos are from a project completed while I was on sabbatical leave in 2013. Three print were produced and several unique impressions at Normal Editions Workshop at Illinois State University in the College of Fine Arts School of Art, Normal, Illinois. I worked with Professor Richard Finch (Director of […] 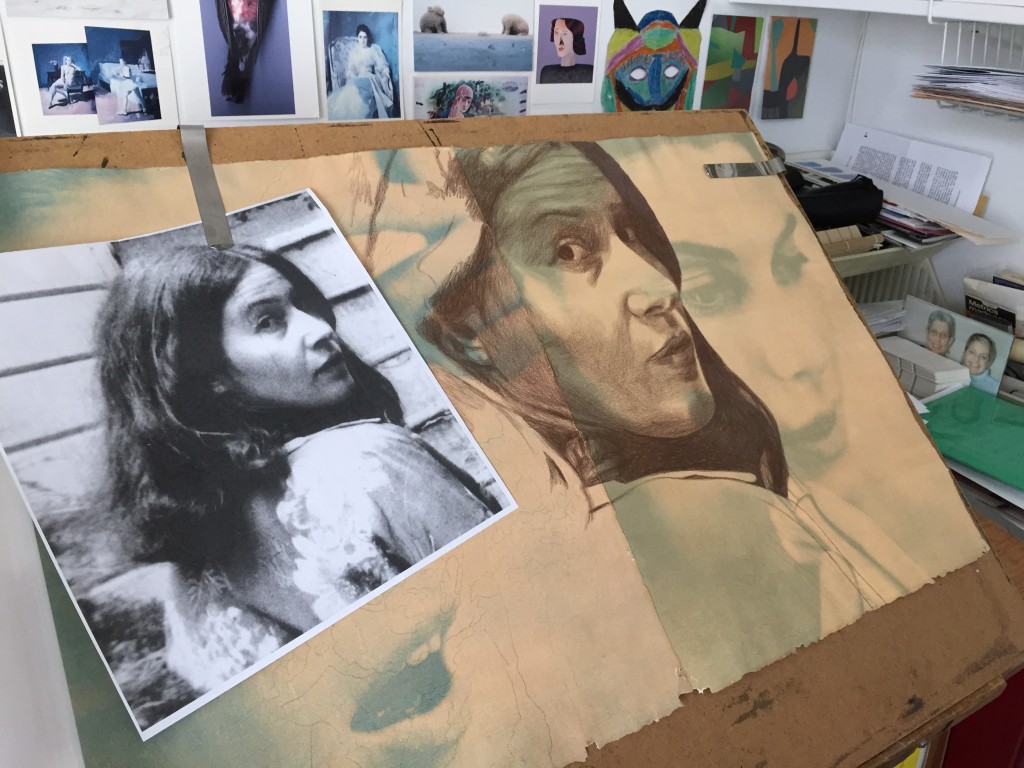 My work deals with visual and written language over time, exploring generational differences in the understanding of communication. I use illustrated early and mid-twentieth century manuals on home management, décor, repair, health, education and etiquette for source material and inspiration. This drawing starts with photo illustrations from the 1967 book (pictured below) whose opening sentence […] 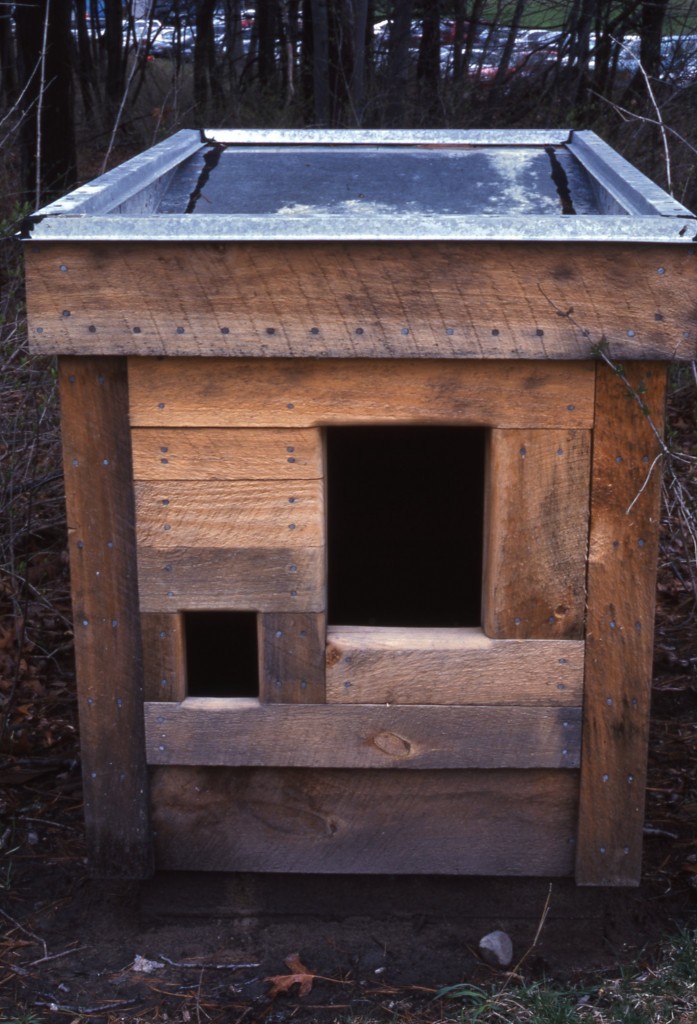 I grew up in southern New Hampshire, which is an amazing mix of idyllic small towns, strip malls, and beautiful pine forests infiltrated by power lines and dirt bike trails.  I have to stop writing about New Hampshire or I’ll never get to anything else. After high school I moved a couple of hours west and attended Marlboro […]