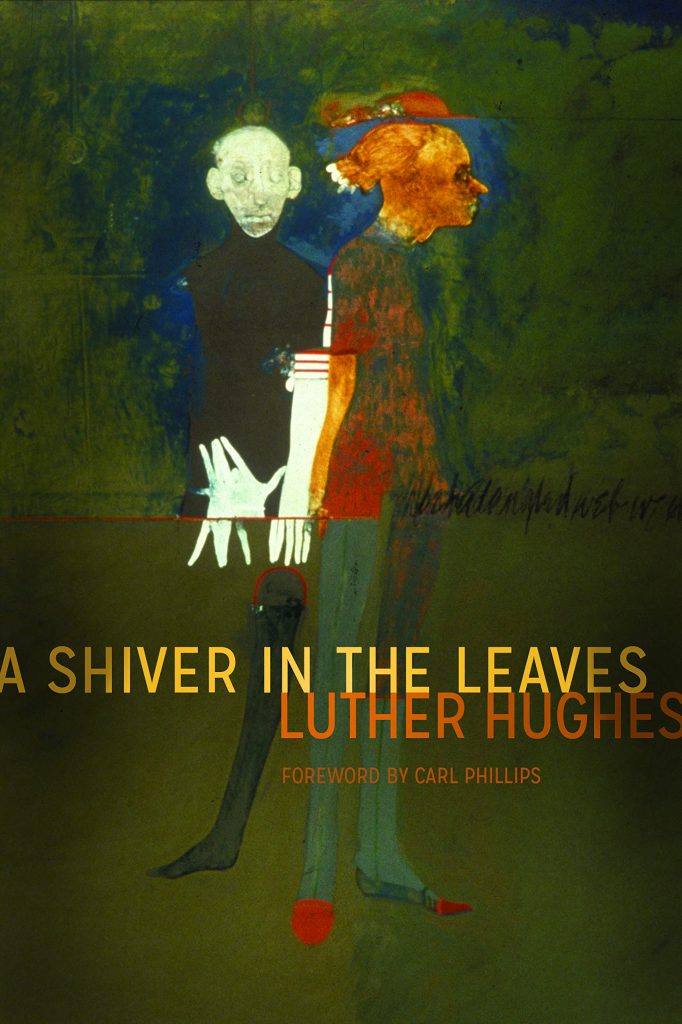 Robert Ernst Marx and Luther Hughes BOA Editions, a not-for-profit publisher of poetry and other literary works, recently released a debut collection of poetry from Seattle-based poet, Luther Hughes which features the 1992 painting, Oh What a Tangled Web We Weave by Robert Ernst Marx, on the cover. Robert’s connection to BOA has been established for some […] 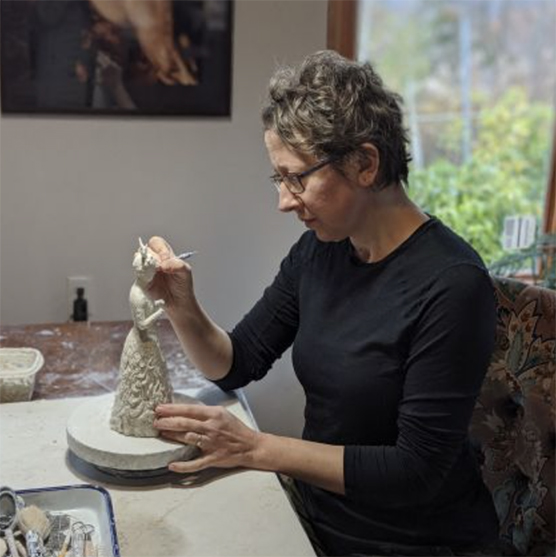 About a year ago a close friend referred to my “two daughters”, art and my actual kid, Anya. He nailed it. Two of my biggest loves who take up the majority of my brainspace.  My art practice is a spiritual practice to me and I think of it like a conversation with something a lot larger than […] 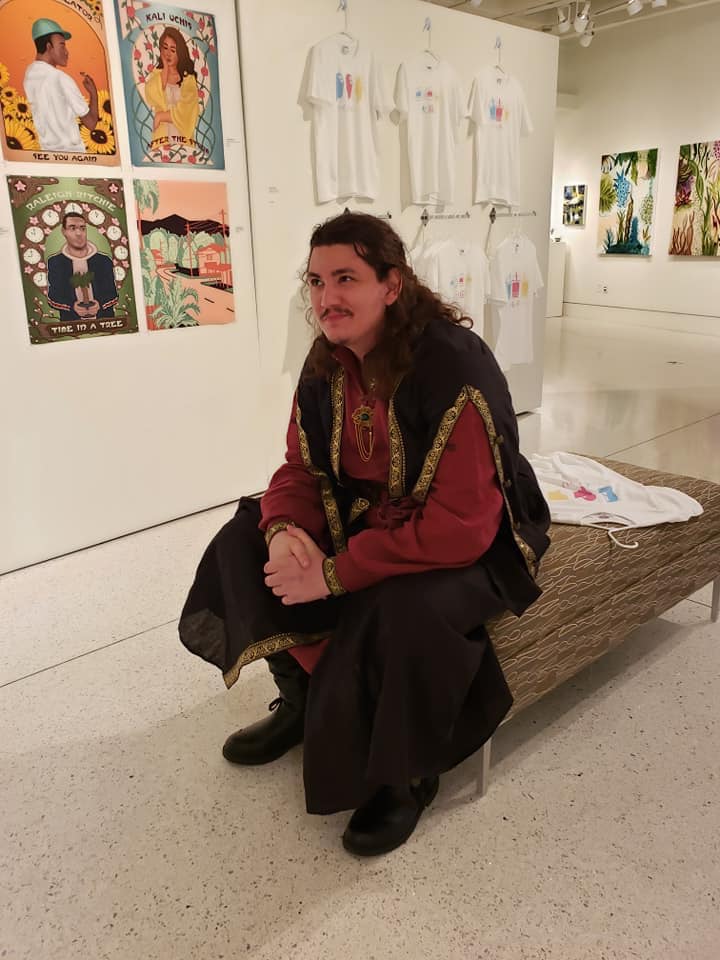 I grew up on folk tales, campfire stories, and fantasy novels. For the longest time I was fascinated with surrealism and their ability to impose the bizarre on the mundane. After that I fell in love with the post-impressionist movements such as futurism, expressionism, sublime landscapes and eventually 19th century fantasy illustration. So much of […] 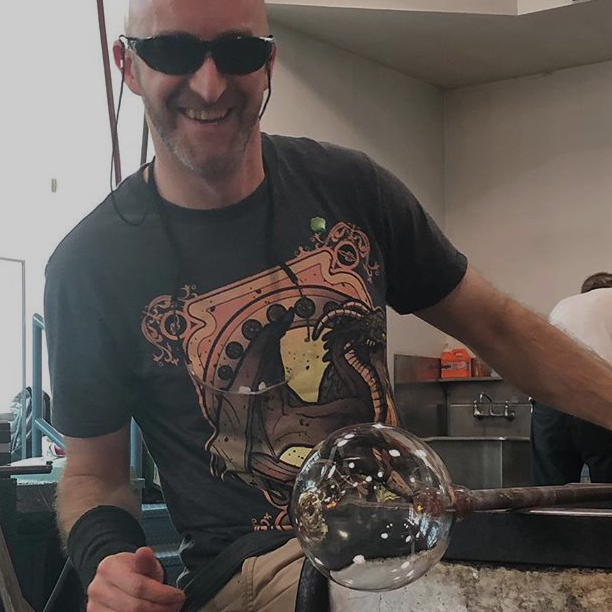 I started my artistic journey focusing primarily on glass. Glass is an amazing medium – it interacts with light and color in so many unexpected ways, and forming it into shape is a process that is both challenging and rewarding. The learning curve for glassblowers is quite steep, but the dream of making a living […] 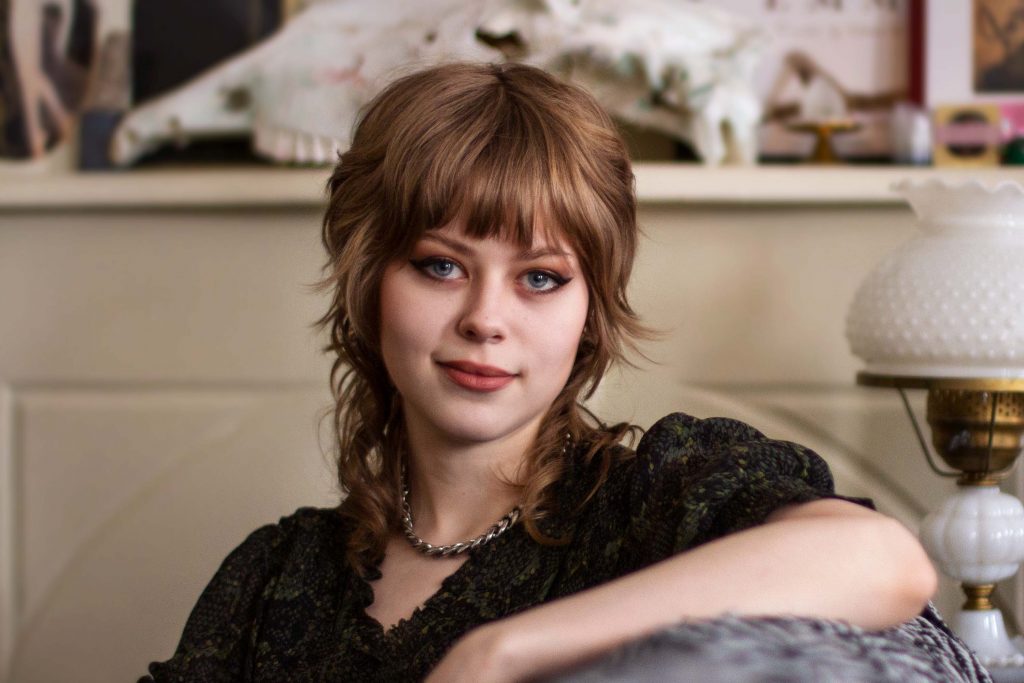 I consider myself a multidisciplinary artist, with a particular affinity for graphite on paper. I was born and raised in Dallas, Texas, and studied at the Rhode Island School of Design where I received my BFA in Animation. For the last several years I have been living in Brooklyn, New York, working primarily in post-production […] 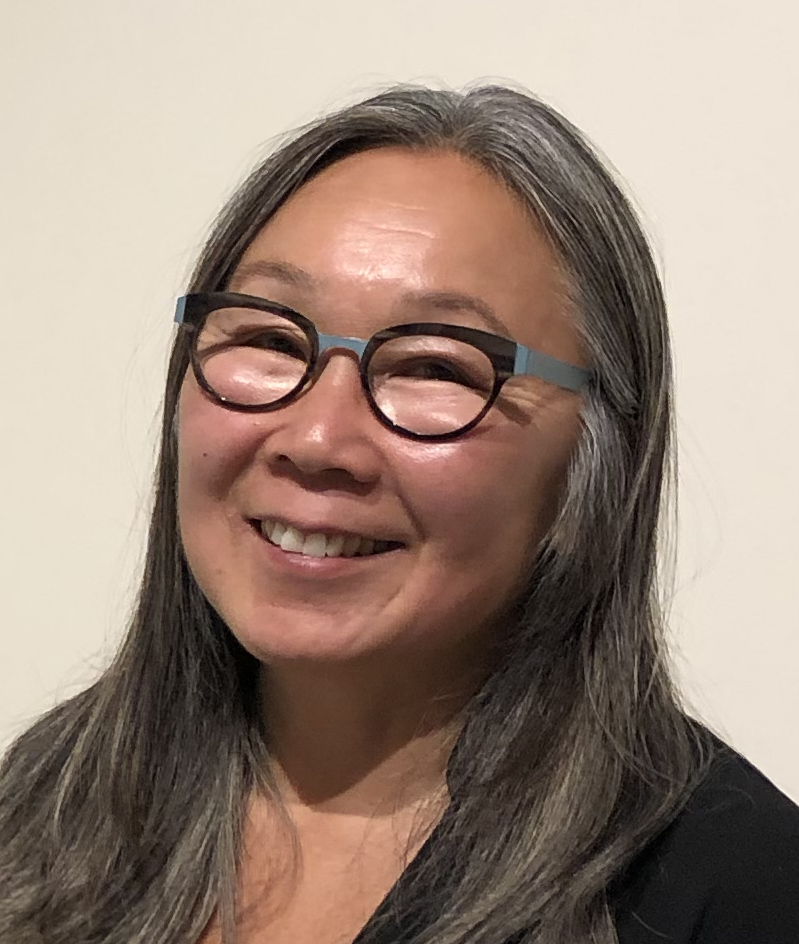 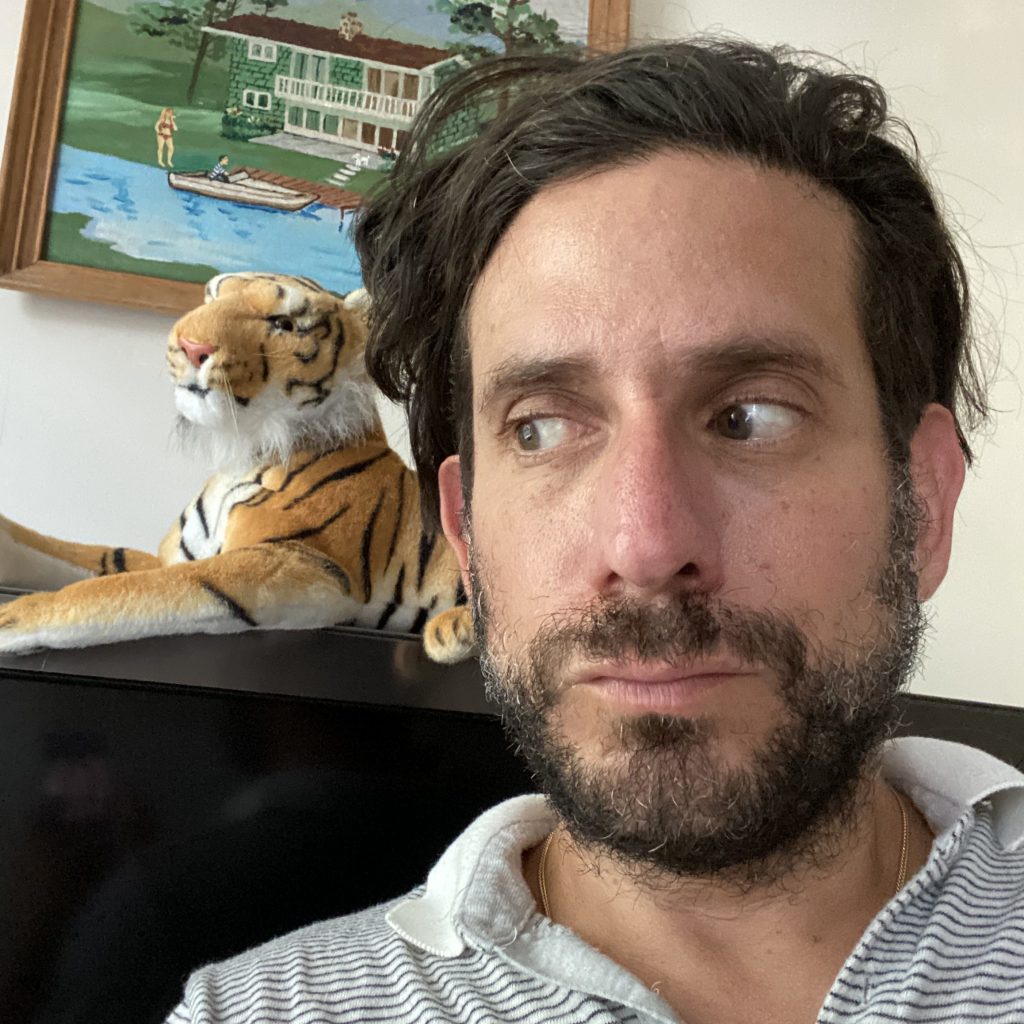 For much of the past 20 years, whenever someone asked me what I do, there was an awkward moment where I’d struggle to find a suitable answer. Throughout this period, I wore many hats at once: artist, filmmaker, screenwriter, television editor and Tarot creator. It was a strange feeling to be in the middle of […] 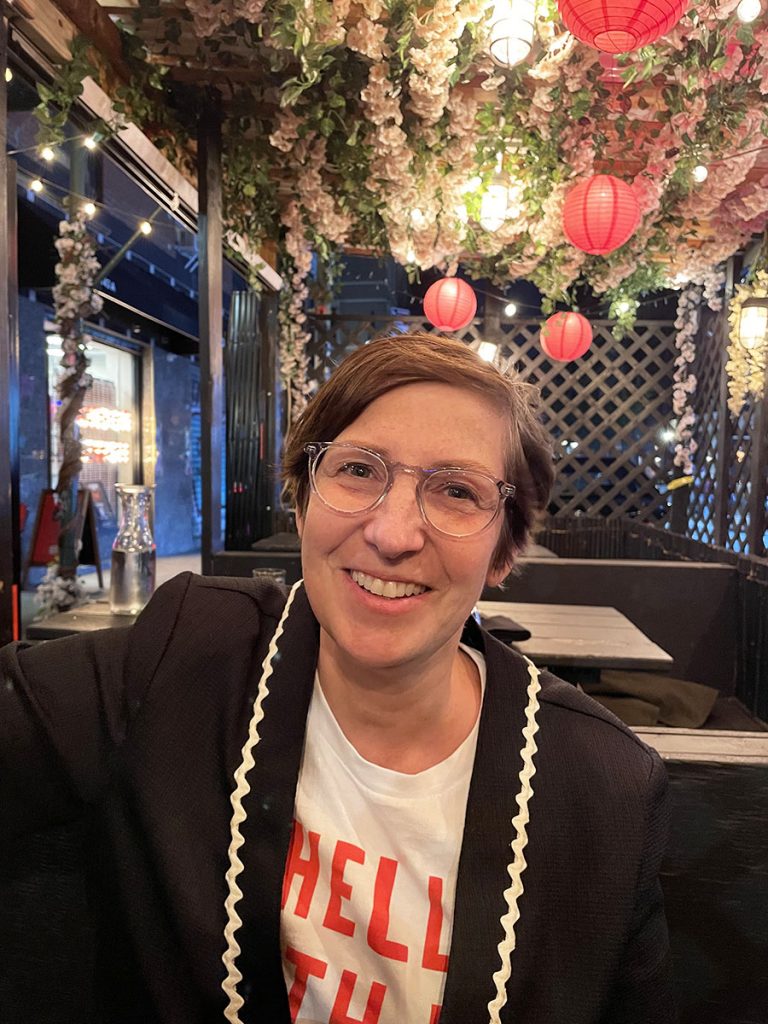 My paintings and drawings are pieces in a never ending narrative series that explores memory, nostalgia, and trauma with a dark and surreal humor. I am driven by an ongoing need to examine evidence from the past and transform difficult experiences into visual narratives that reveal meaning or provide comfort. I create illustrative images that […] 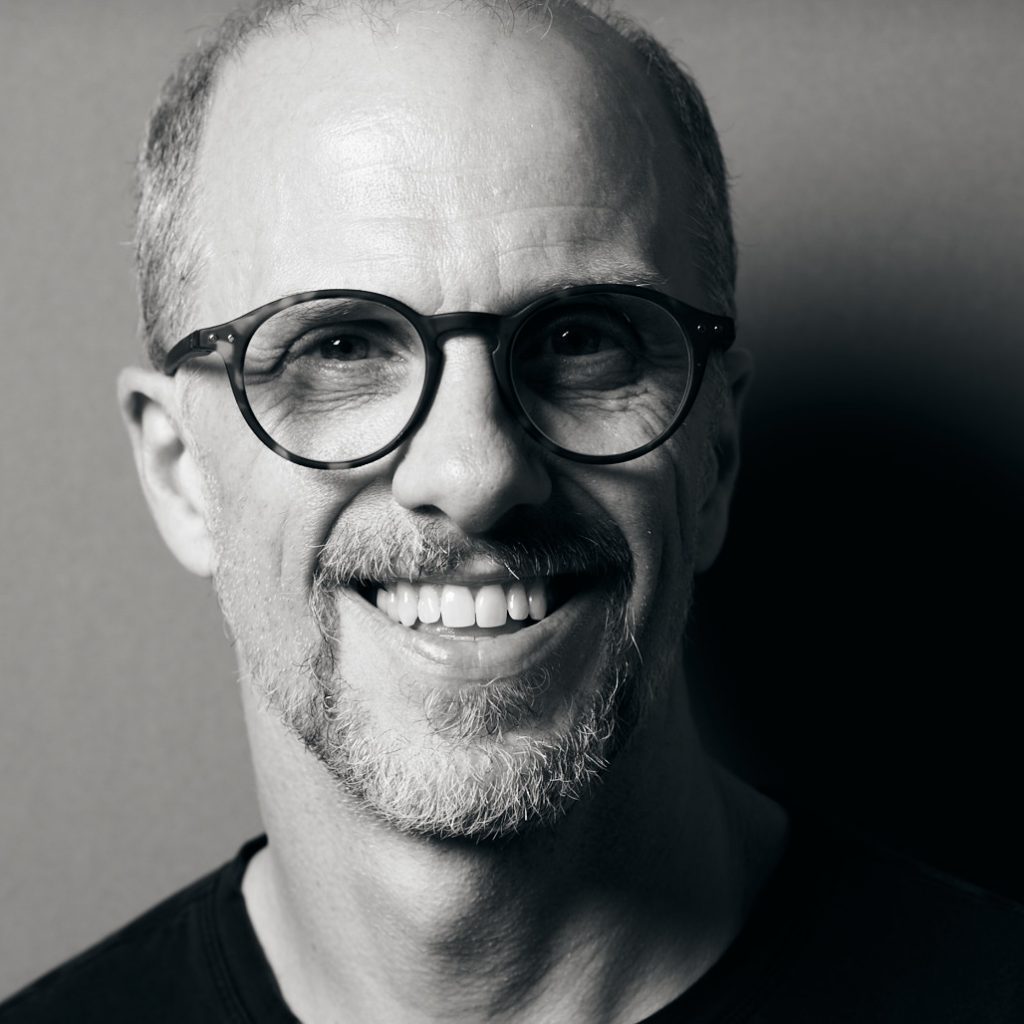 While I describe myself as a mixed media artist, I am fortunate to have been granted access to the world as a photographer. Having worked in over 50 countries observing, documenting, and learning about numerous cultures, photography has played a prominent role in developing how I view and think about humanity, culture, and technology. As […] 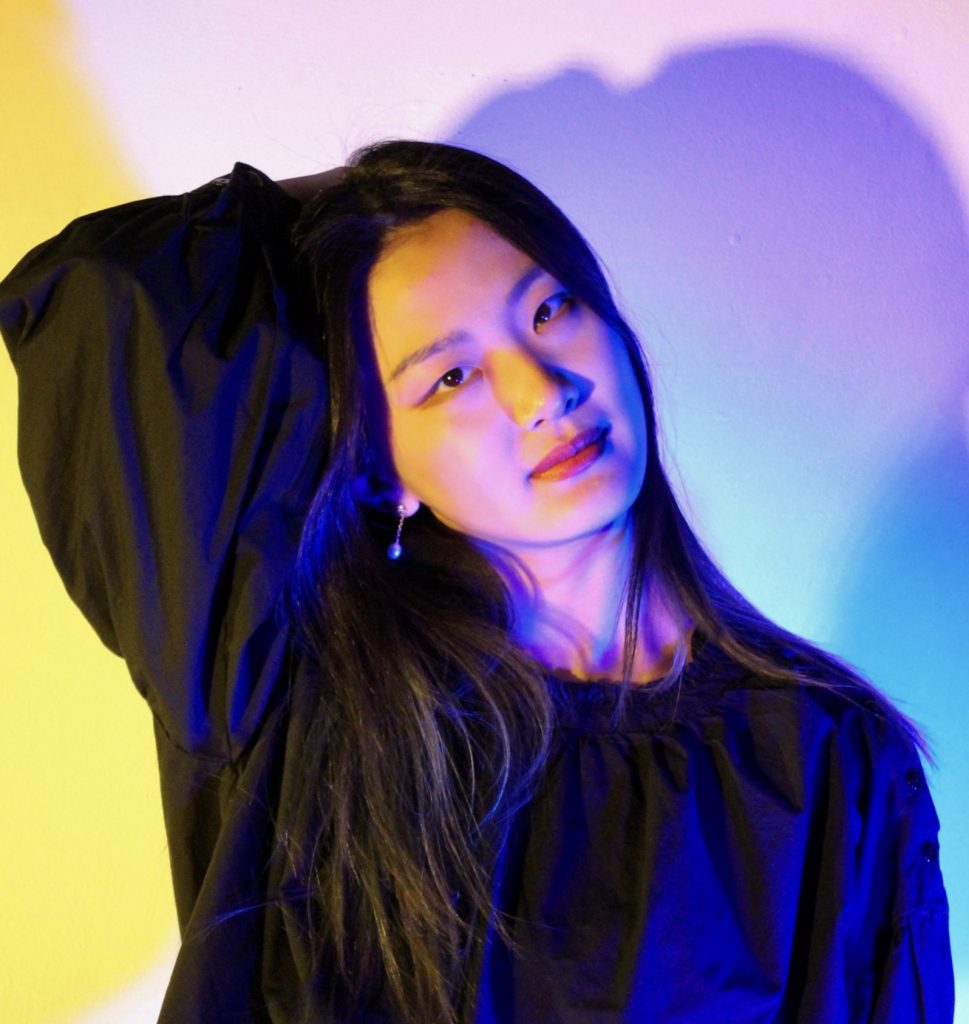 As a Moscow-born-Chinese who migrated to the U.S. since high school, I consciously and unconsciously use my art as a medium to link my multi-cultural awarenesses that I bring together to form my “selves”. My legal name “MòXīn” (in pinyin) stands for “a new star that was born in Moscow”, according to my parents. On […]