Robert Ernst Marx (1925–2020) had a seven decade career as a painter, printmaker, and sculptor. During this time, he also held teaching positions at the university level; most notably at SUNY Brockport (Brockport, NY) where he was awarded the title of Distinguished Professor Emeritus in 1990.

Robert was first invited to show his work at Main Street Arts in an exhibition called Being Human, which opened in January 2014. A two-person exhibition was held in April 2017 called Re-Emerging Artists, which included the work of Robert and John Greene of Pine Plains, NY. In 2019, the solo exhibition Silent Voices…Silent Rooms featured Robert’s new drawings and paintings on the main floor along with a selection of etchings on the second floor. Later in 2019, plans for an exhibition to coincide with Robert’s 95th birthday were made. Heavy Metal opened on December 12, 2020 and was the largest exhibition of Robert’s work at Main Street Arts.

“The people I draw, paint and sculpt personify the human condition. They are also the people we see around us, every day. I have favorite themes. I am troubled by the arrogance of power, the exclusivity of the institutions of church and state, the abuse of and by both spouse and child, and our own and others’ personal fears and insecurities. We are also to some degree trapped by the conventions we have chosen to impose upon ourselves.

While painful to express, these themes desperately need expression, and I have done it by creating my own visual language while building upon the inventions of my artistic ancestors. For example, Picasso was the first to paint a dismembered human body to convey a sense of futility. I also use symbols: mannequins, masks, and dangling limbs on puppet strings, as my visual ‘shorthand’ for the controlling forces which frustrate us all.

I work not only for myself, but also to make a connection with you. I do so as elegantly as I can and with an ambiguity that invites you to join your interpretation with my own. If I am successful, my people will now make eye contact with you…and our dialogue will begin.” 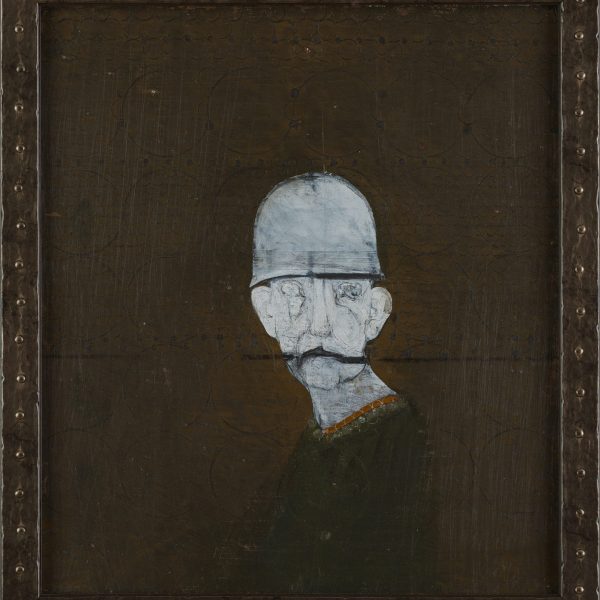 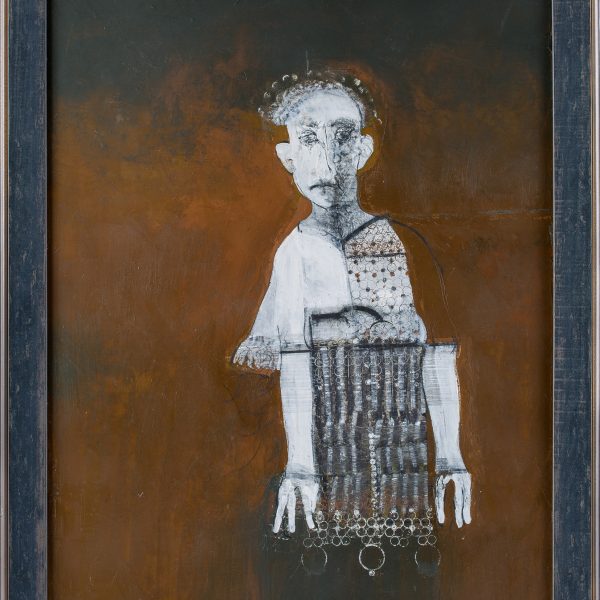 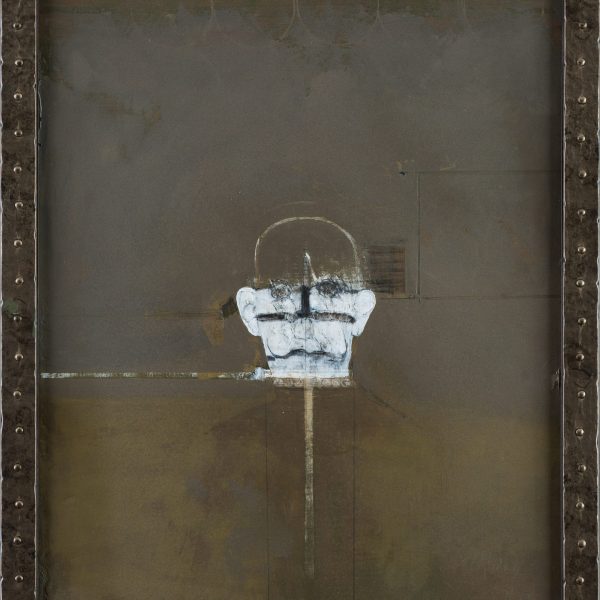 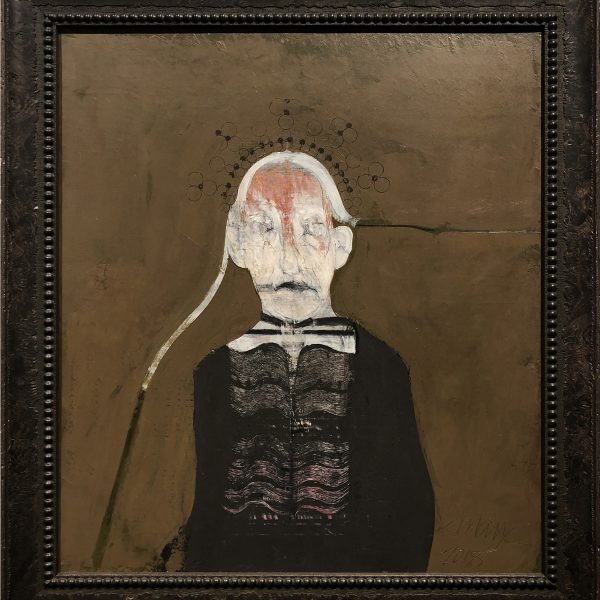 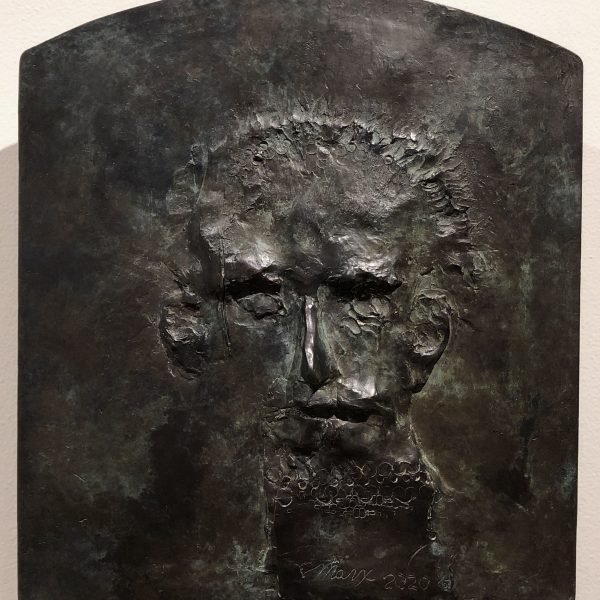 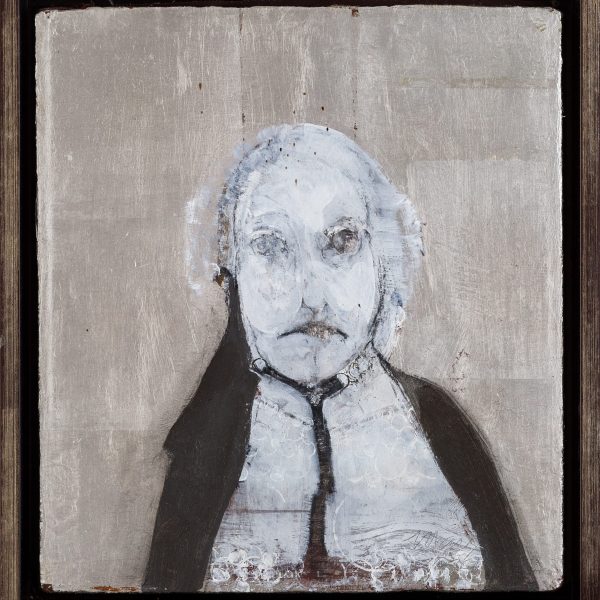 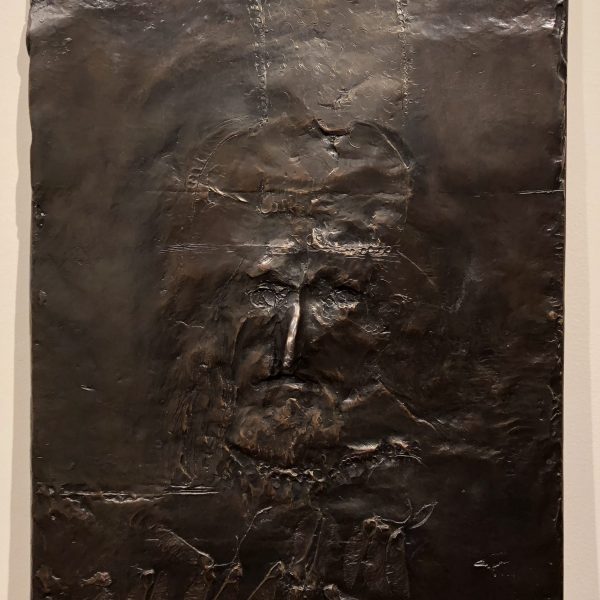 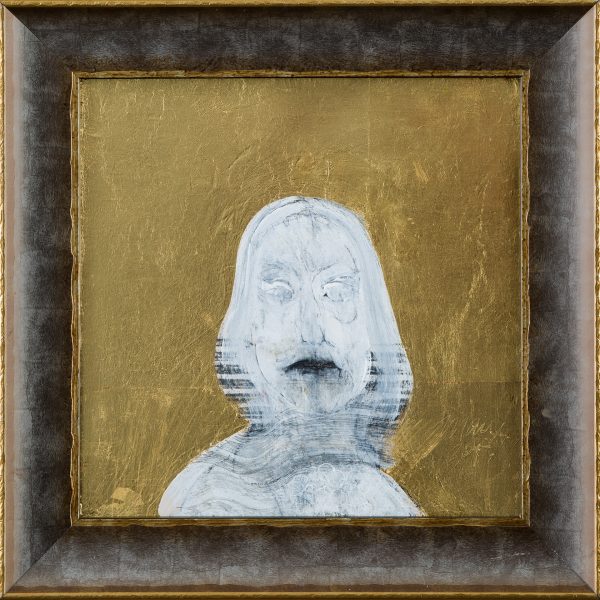 Past ExhIbitions at Main Street Arts

Follow the links below to view photos and videos from past exhibitions at Main Street Arts, which featured Robert’s work.

Francie Marx on the Drawings of Robert Ernst Marx 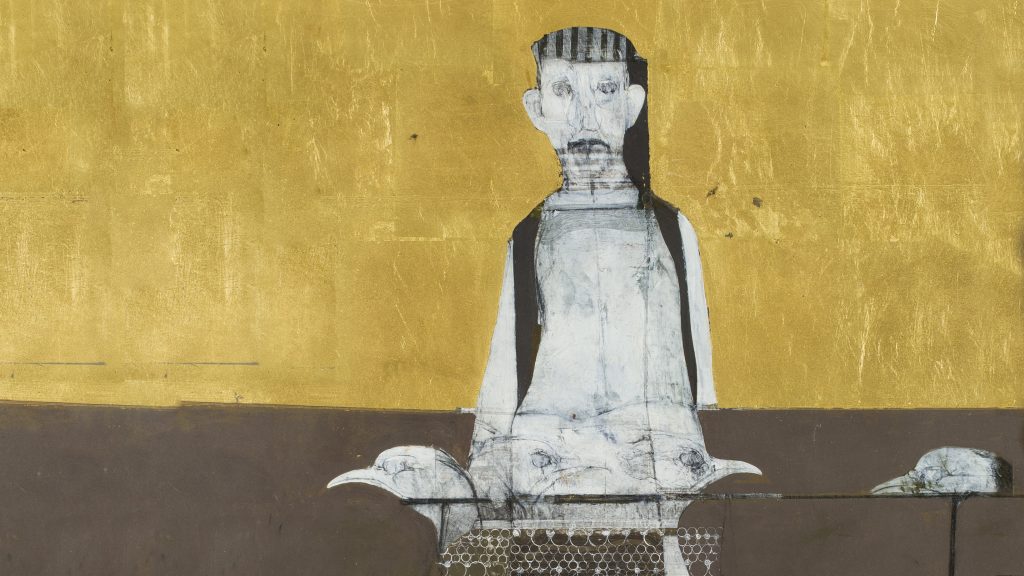 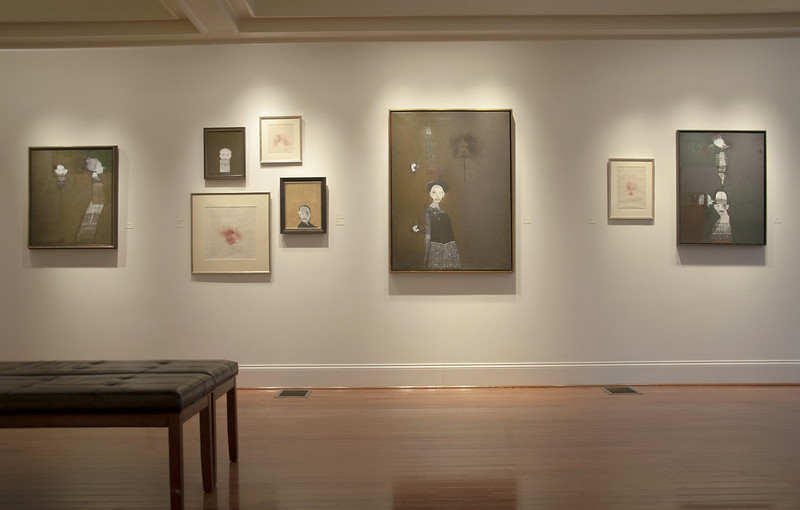 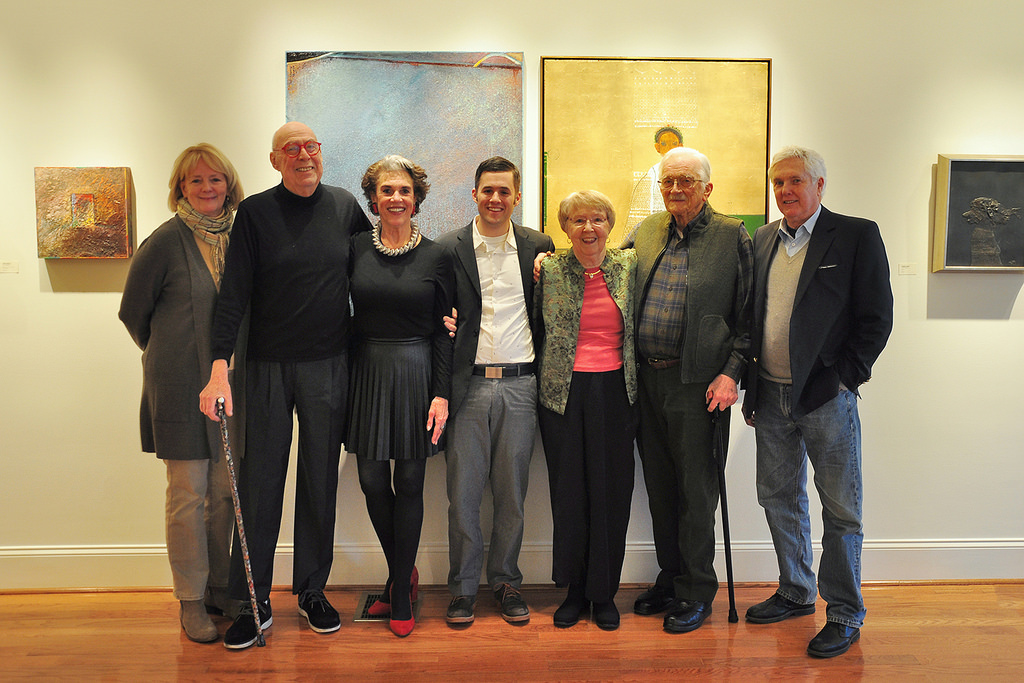 Robert Marx Talks About a Series of Drawings

Robert Marx on Being a “Re-emerging” Artist